There were so many different bike companies during the 1970’s boom. Sooo many. I swear, each time I hear of another brand I think, “Well now I must have heard them all.” But, no.

The name Victoria sounded British to me, but the bikes were actually made in Germany. Shows what I know. This particular one was internally wired for from and rear lights and has a bracket for a generator on the fork. It also was plated for a little wheel lock.

The bike is so original it even sits on its original skinwall tires. They still hold air at “show” pressure and might very well stand up to full psi. If I get off my posterior I’ll take it out for a ride and find out. 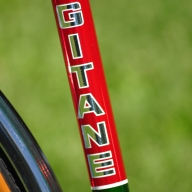 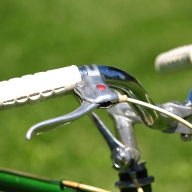 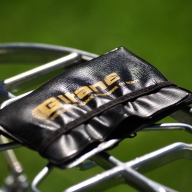 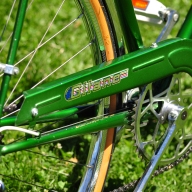 I recently pulled this prewar Schwinn New World from storage to have the paint matched for another restoration here at the shop. While it was out I thought I’d photograph it and give it a little air time.

Bike folk don’t seem to pay much attention to prewar American lightweights. They just don’t attract the attention of their balloon-tire siblings, mere moths amongst the pretty butterflies that were all around them back then.

In an era where beauty trumped everything, lightweights stood out as bikes you could actually ride, though. I’m a huge fan of the balloon-tire era; one glance around the shop and you’ll see that, but you won’t find me riding more than 10 miles on one. As I said, I’m just a fan of the aesthetic, not a slave to it.

There are a few other 80+ year old lightweights of one make or another hanging around here. I’ll try to post them as they either go out on rides or are getting work done.

A final note: I’ve seen many a bike with their registration plate still attached to it, but I’ve never seen one with this low a number. 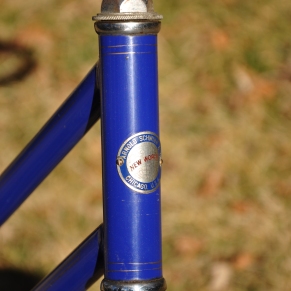 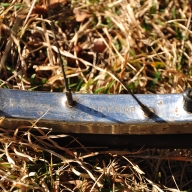 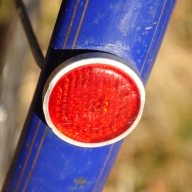 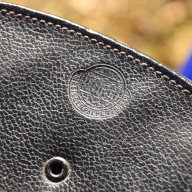 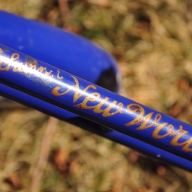 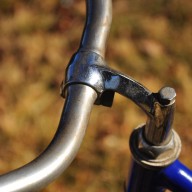 Older lightweights like this Schwinn New World have traditionally played second-fiddle to balloon-tire bikes. Without tanks, lights, or any other fancy sheet metal goodies, they aren’t as showy and thus don’t command the attention of their weightier siblings.

It’s a shame because they are really wonderful bikes; easy to ride with great styling. This is the first one we’ve run across in gray; blue and black being the more popular colors. It also came to us with a duplicate rear wheel, complete with Schwinn large-flange hub. 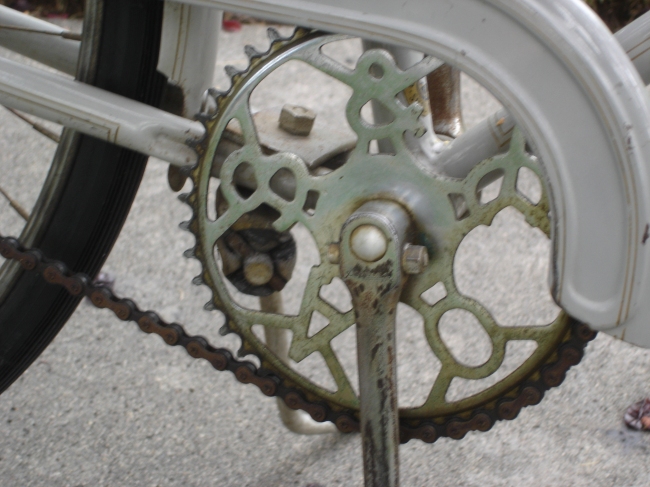 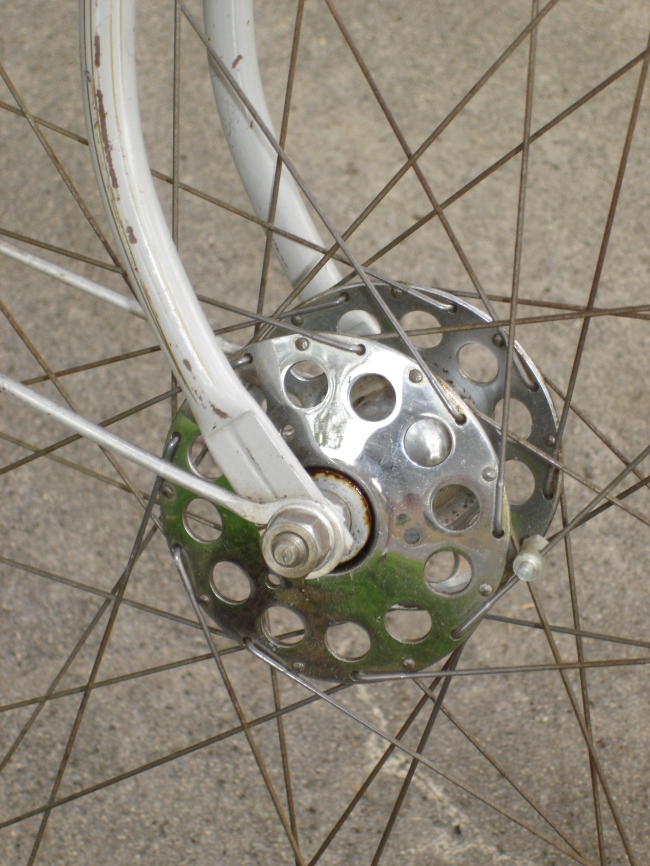 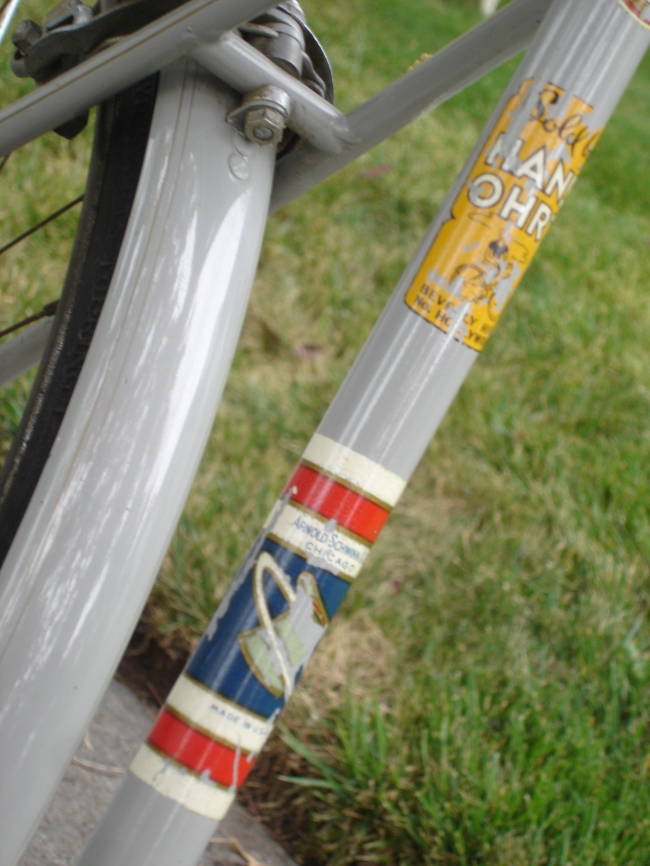