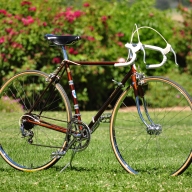 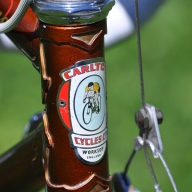 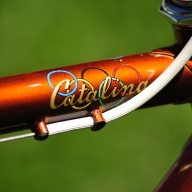 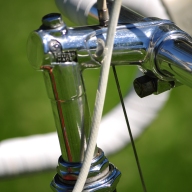 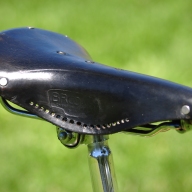 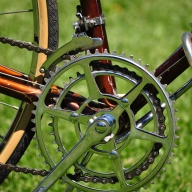 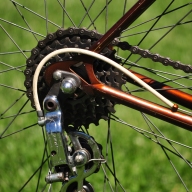 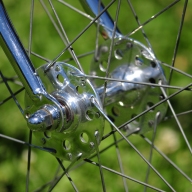 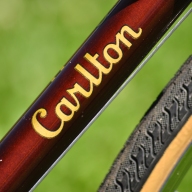 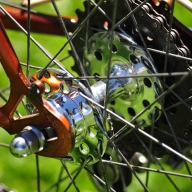 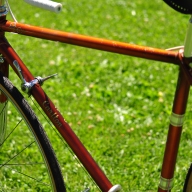 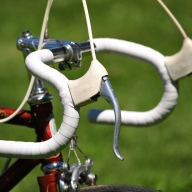 This nice old Carlton showed up last week. Already pretty clean, the “Before and After” transition won’t be as dramatic as some, but that’s not to say it’s ready to go. It’s missing tires and most of its decals, the grease in the bearings is petrified, and the original Brooks B15 saddle has lost most of its color and suppleness. In other words, it’ll still be in the work stand for 8-10 hours.

Based on workflow I’m guessing it won’t be ready for it’s “After” shots for about a month. If you like Carltons it should be worth checking back, though. 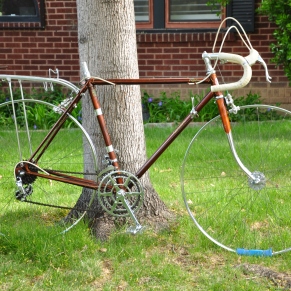 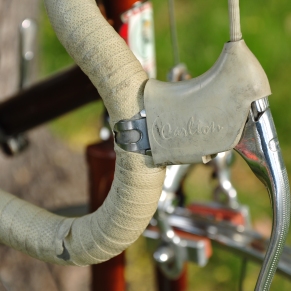 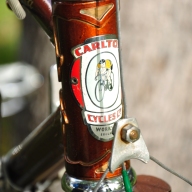 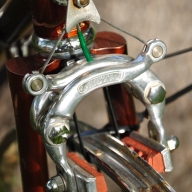 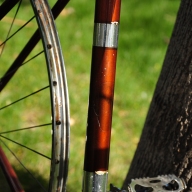 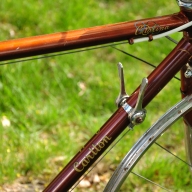 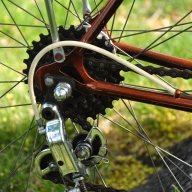 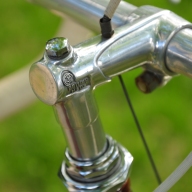