This Mercier caught my attention though, not because it was any great shakes quality-wise, but Lord, those decals. It was also pretty much new and very intact, but that alone wouldn’t have been enough. A couple of pretty Peugeots and a fine little Gitane Tourister came in about the same time and none of them joined the ranks of the Buzz Bomb collection.  Lord, those decals. 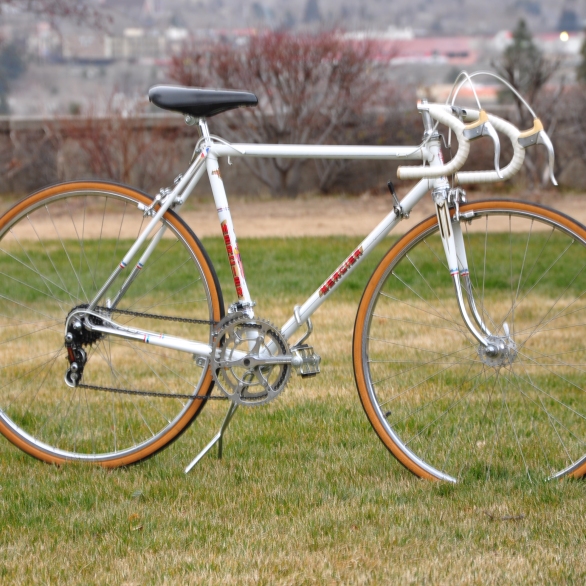 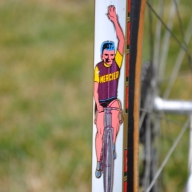 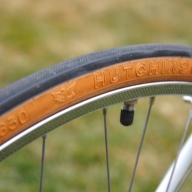